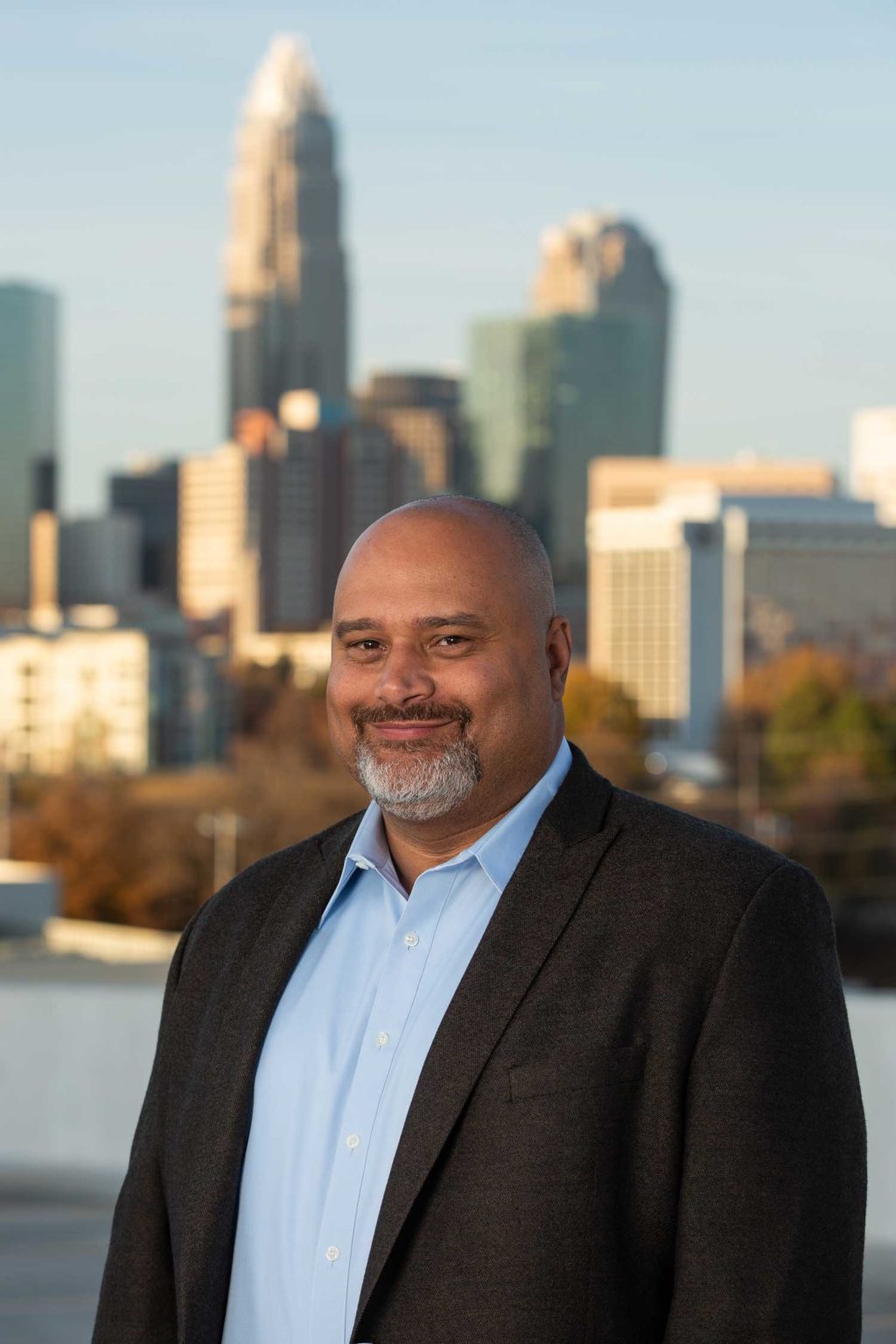 In addition to his role at A1 Glass & Aluminum, Walter is senior vice president of MAL Entertainment, president and CEO of Baucom Group & Associates, co-owner of Arrow Glazing and Fabrication, president of Barman Control, Inc., and co-owner of Tobacco Tags.

As a member of the Lumbee Tribe, Walter actively serves in leadership positions for several organizations dedicated to the advancement of Native Americans, in addition to other underserved communities.

Currently, Walter is an active member of the Metrolina Native American Association (MNAA), a non-profit education advocacy group and Native American community association that serves over 10,000 Native Americans in Mecklenburg and surrounding counties. In 2008, Walter was appointed commissioner of the North Carolina Commission of Indian Affairs and currently holds the position of chairperson of the Commission’s Economic and Development Committee. He also serves on the Andrea Harris Social, Economic, Environmental and Health Equity Task Force, which addresses the social, environmental, economic and health disparities in communities of color disproportionately impacted by COVID-19.

Contact us today, and let’s see what we can build together.